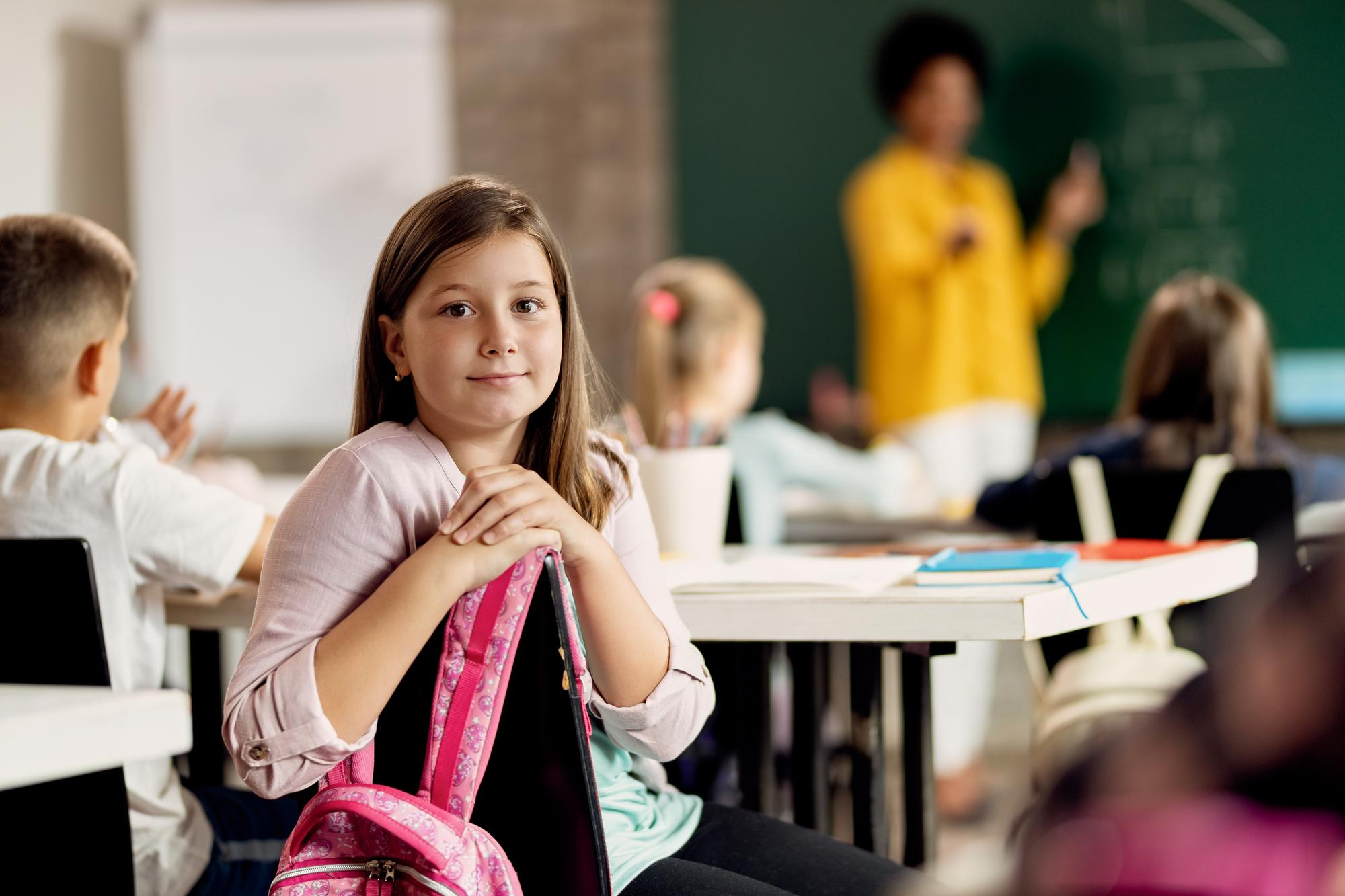 We recently sought the input of teachers, parents, and students with learning difficulties to help inform AUSPELD’s submission to the 2020 Review of the Disability Standards for Education. We received almost 1,000 completed surveys from families and educators across Australia!

We would like to take this opportunity to thank the many teachers, parents and students who took the time to respond to the survey and who spoke so honestly about their experiences and views. Hopefully, we have captured your thoughts and voices in our submission.

AUSPELD’s submission can be viewed here.

In schools, the Disability Standards for Education (2005) help guide decisions regarding reasonable adjustments for students so they can access and participate in education without disadvantage.  The Standards are currently under review and AUSPELD are preparing a submission as part of the review process.

We are very interested in hearing about the experiences of parents, caregivers and teachers of children with learning difficulties, as well as students who have learning difficulties. To share your perspective, please complete the appropriate questionnaire linked below.

The survey can be completed anonymously and is open until Thursday 10 September, 2020.

(All students under the age of 14 should seek their parent or caregiver’s permission to complete this questionnaire.)

AUSPELD strongly supports evidence informed practice in the teaching of literacy. In order to read well, children need to be taught to read words accurately and fluently, and they need the knowledge and vocabulary to understand what they read.

The Phonics Check is one component of a high-quality structured literacy program. The recent announcement by the Federal Government that stage one of the Year 1 Phonics Check is now available to schools and families across Australia has been welcomed by AUSPELD. It is a simple tool which checks student progress in the second half of Year 1. The results of the Phonics Check provide teachers with a useful overview of students’ individual reading skills and assists teachers to identify students who need additional support.

The Phonics Check is available now via a new online portal for teachers, school leaders and families called the Literacy Hub. The Hub includes information on how students learn to read, as well as resources for schools and families to support literacy development. Additional resources will be added over the coming months.

Go to literacyhub.edu.au to find out more.

Julian Leeser MP, Member for Berowra NSW, recently raised the importance of high quality early phonics instruction in federal parliament. Mr Leeser emphasised the need for explicit literacy instruction in schools which focuses on the relationships between sounds and letter patterns in English. The CEO of SPELD NSW, Georgina Perry, provided pertinent comments regarding this matter which have been included in Hansard.

Mr Leeser also outlined the success of the year 1 phonics screening test in England and the results of the phonics check trial in South Australia. Ms Perry is quoted as saying, “The phonics check is a valuable tool as it helps teachers confirm their students are learning essential phonics skills and may help identify those students who are having difficulty learning to read.”

Mr Leeser’s speech can be found in Hansard here.

Submissions to the review were invited from education stakeholders and community members. AUSPELD and LDA (Learning Difficulties Australia) completed a joint submission which can be viewed here.

Renowned reading researcher, psychologist and author, David A. Kilpatrick, will present a series of presentations around Australia in August, 2019.

The presentations will focus on how children learn to read words and why some children struggle. Understanding word-level reading development and its problems will guide both assessment and intervention.

More information is available on the Learning Difficulties Australia website.

With the increasing use of technology in today’s society, the question arises as to whether we still need to teach handwriting to children.  Research has indicated that there are benefits from handwriting instruction that go beyond learning to write (Dinehart, 2015).  Firstly, there is a strong link between developing motor skills and developing cognitive skills. When children learn to draw letters by hand, their later recognition for those letters is better.  As a result, children not only learn to read more quickly when they first learn to write by hand, they also remain better able to generate ideas and retain information. Learning to form letters activates the neural pathways associated with successful reading, thus handwriting forms an important component of early literacy instruction.

Other research has shown that note-taking with a pen, rather than a laptop, gives students a better grasp of the subject.  While individuals who rely on word processing using a laptop or other device tend to take notes verbatim, those working with pen and paper rephrase and summarise information as they take notes. The process of note-taking with pen and paper encourages deeper processing of the information.

Dr Virginia Berninger, a prominent researcher in the area, promotes teaching children to be ‘hybrid writers’.  This means instruction in print first for reading — it transfers to better word recognition — then cursive for spelling and composing. Touch-typing should ideally be introduced in upper primary according to Dr Berninger.

It is recommended that handwriting instruction is addressed in the following ways:

Handwriting problems often arise from a difficulty in automatically remembering and mastering the sequence movements required in writing letters or numbers.  If left unaddressed, these difficulties can affect a student’s ability to express themselves in writing.  Ongoing difficulties with automatic letter formation often lead to avoidance of writing and therefore reduced practice, which leads to further difficulties.  Explicit handwriting instruction in the early years is therefore key to preventing later difficulties.

AUSPELD is extremely proud to announce that AUSPELD President Mandy Nayton was awarded an Order of Australia medal on June 13th for her service to education and to those with learning disabilities. Mandy has spent much of her career investigating and introducing strategies designed to improve children’s literacy and is currently the chief executive officer of the Dyslexia-SPELD Foundation in Western Australia, as well as the president of AUSPELD. The Medal of the Order of Australia is awarded for exceptional service in a given field. This acknowledgment of Mandy’s dedication to the area of literacy and learning difficulties is richly deserved and a significant marker of the importance of AUSPELD’s essential national role in the advocacy and support of children and adults with learning difficulties.

A comprehensive, evidence-based reference of strategies to assist students with learning difficulties.

This booklet, in conjunction with the enclosed CD, is designed to provide principals, teachers and school psychologists throughout Australia, with a greater awareness and understanding of the significant impact learning disabilities can have on students, and to outline the most effective remediation and accommodation strategies available to them in the classroom.
The CD contains a copy of the Guide plus a wide range of effective resources and strategies, all of which can be saved and printed for use throughout the school.

To purchase a copy of the guide please visit our resources information page.

Many parents or carers notice that their child is struggling at school but are unsure about the steps they should take. This Guide is designed to answer some of these questions. It has been developed to provide parents and carers with current information about the nature of learning disabilities and to offer practical guidance on the most appropriate identification and support.

To purchase a copy of the guide please visit our resources information page.